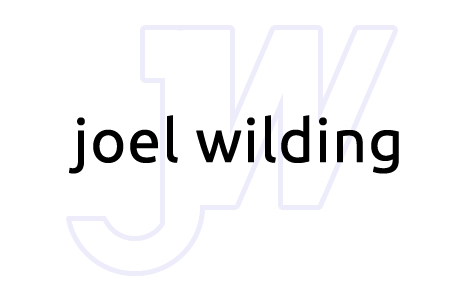 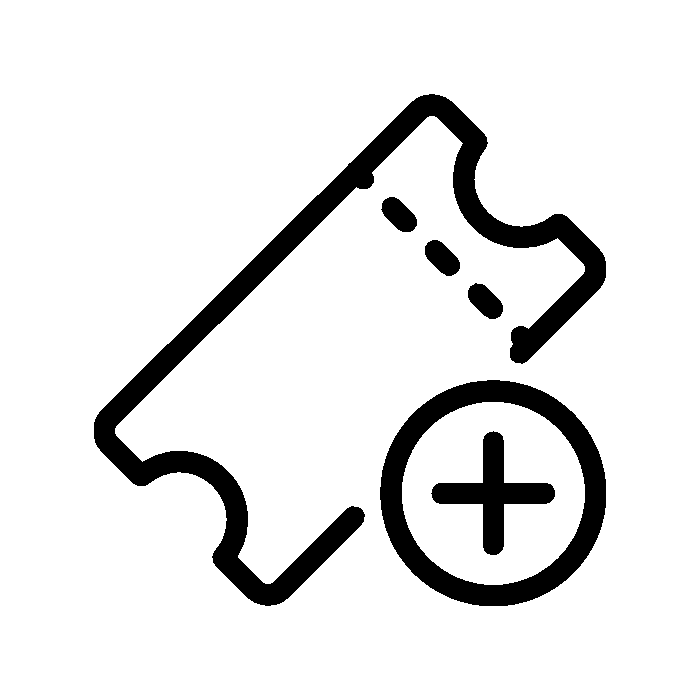 The Sound of Musicals

In 2017 Joel Wilding was a year 11 student at The Hammond School for performing arts in Chester.... where performance matters.

At the school's end of year prize giving ceremony, Joel received the Nicola Riley award. This is an award given for being a positive student, that is polite and helpful to both staff and students alike.
In receiving the award Joel looked for information about the girl this award is named after. Joel found out that Nicola was a student at The Hammond School. She sadly passed away just before her 15th birthday after a 3 year fight against a brain tumour.

Joel felt as the recipient of the award that he should do something to help the charity set up in Nicola's name. So, as a performer he decided to put on a show to raise some money for Nicola's Fund to help other children with cancer and their families.

Joel put together the show himself, from start to finish. Selecting songs and finding backing tracks, blocking, choreography even down to booking the venue.

Here is a clip from the show and message from our town's Mayor who took the time to attend the show..... and had a great time!

If you like what you see, why not start 2019 off with a song or two and see Joel's new show "songs from stage and screen" with Joel Wilding and Ciara Ford.